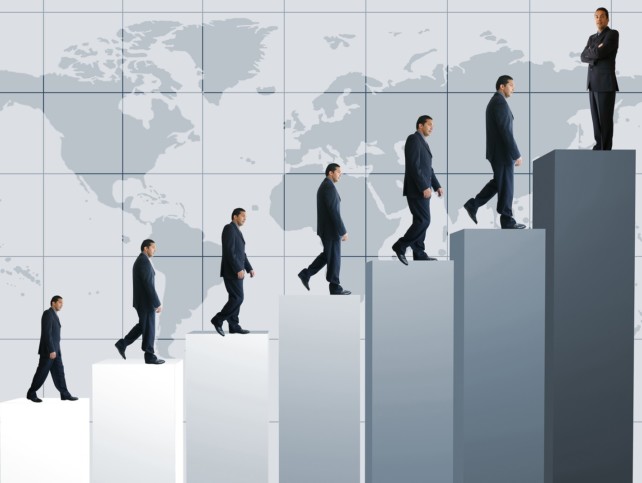 By guest writer Nelson Sebati, Entrepreneur and Non-Executive Chairman at Murason Business Services. He has 10 years’ experience in recruitment, talent acquisition, career transitioning & on-boarding, with a specific focus on IT and Executive skills. He is a certified Career Strategist and Job Search Coach. He studied Entrepreneurship at Wits Business School, Law at UNISA, BBBEE at the Graduate School of Business Leadership among other numerous qualifications & is currently a member of the YBSA, BMF, REC-UK, APSO, CSSA, ASA, and IoDSA.

Pursuing a promotion can be one of the most hectic experiences in your career, especially in today’s uncertain economy. “Why”? Because you know you are placing yourself at some level of risk. The often genuine fears of appearing too ambitious or not being focused enough on doing your best work can trigger unnecessary blunders. However, if you are strategic about your pursuit you can change the frustrating dynamic of feeling undervalued.

In many companies getting promoted is not a meek task. In comparison to only a few decades ago, today’s average employee has a greater workload and more (and better) competition to contend with. Add to this the highly evolved social and political networks one needs to master and you have one tough road to travel. Given this challenging environment, to progress from employment offer to promotion without a single misstep is improbable.

A promotion, by definition, is a form of advancement or movement into new territory. This means learning new information and trying new things, which, by their very nature promote errors in some way, shape or form. The key lies not so much in evading errors, but more so in keeping the errors as small as possible and effectively cleaning up after them.

Here are 10 common errors workers make when pursuing a promotion:

Like ringing a bell, some mistakes cannot be undone, but, as long as they are (at least) somewhat inconsequential, they will usually drift into the background noise, if handled correctly.

So if you fall prey to mistakes or miscalculated responses, do not lose heart because in most instances, if you remain professional in your approach, your boss will admire your confidence in at least trying. Just remember to stay focused on your job and avoid badgering your boss. If you are not getting an answer after legitimate follow up and an extended period of time, you already have your answer.

If you have been passed over for a promotion that you think you deserved, try to get to the bottom of it. If you approach your manager in a non-confrontational manner and ask candidly why a co-worker was tapped over you, you should learn what to focus on moving forward so you are at the top of the list for the next opening. The key to this conversation is to remain neutral and not let your emotions get the best of you.

All the best and in the words of the great Zig Ziglar “See you at the top”.